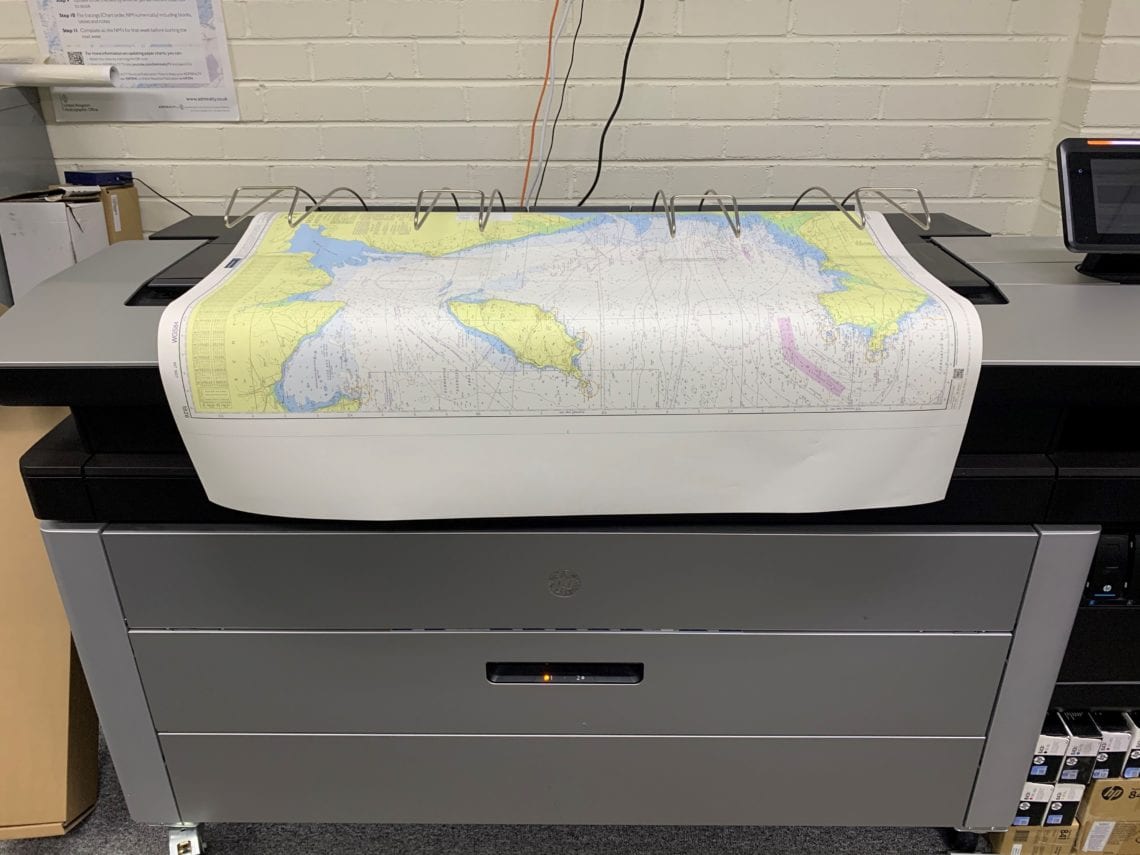 The Chart Committee of CNITA have been lobbying the Channel Team at the UK Hydrographic Office for the last two years regarding chart agent’s inability to sell charts printed through Print-on-Demand (POD) which have been returned to the chart agent for various reasons.

We are delighted to announce that as a result of CNITA’s persistence, UKHO have announced a scheme whereby a certain percentage of sales of unsold POD charts can be credited by the UKHO.

The CNITA has recently observed an increase in the number of counterfeit products working its way into the market.

Chart and Nautical Instrument Trade Association members are able to advise you.

Interested in becoming a member of CNITA? Learn more below.